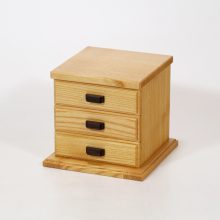 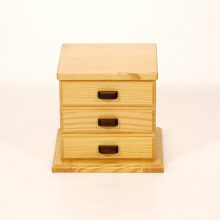 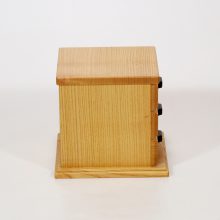 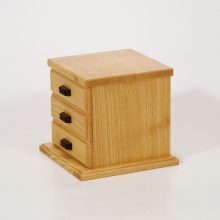 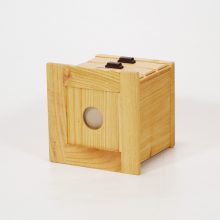 It isn’t difficult to open the drawer. When the drawer is open, pull it gently.
You’ll then see something surprising.
I tried to express the joy of its movement more than the difficulty. This product might be one that you’ll want to open again and again. I gave much effort to make it move smoothly.