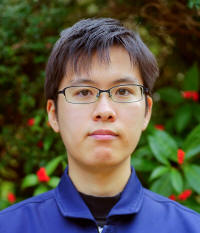 This work was produced for an exhibition on the theme of "Ancient Times."
The surface of the work is carved with a pattern inspired by Celtic knots.
The Celtic culture did not have a written language, and the meaning of the Celtic knots are unknown because it was passed down orally...
Now, what do the shapes engraved on this work represent? We invite you to solve it.
I tried a new structure in this work.
In many cases, the movement of the mechanism is limited to a straight line.
In the case of a traditional secret box, for example, each panel can only move back and forth / up and down.
In my work "XY" (KW-18), as the name suggests, it moved in the X and Y directions.
What would the movement be like in this title...?
I plan to create several derivative works.

The other works of Hideaki Kawashima

Planet with a Ring Ⅱ